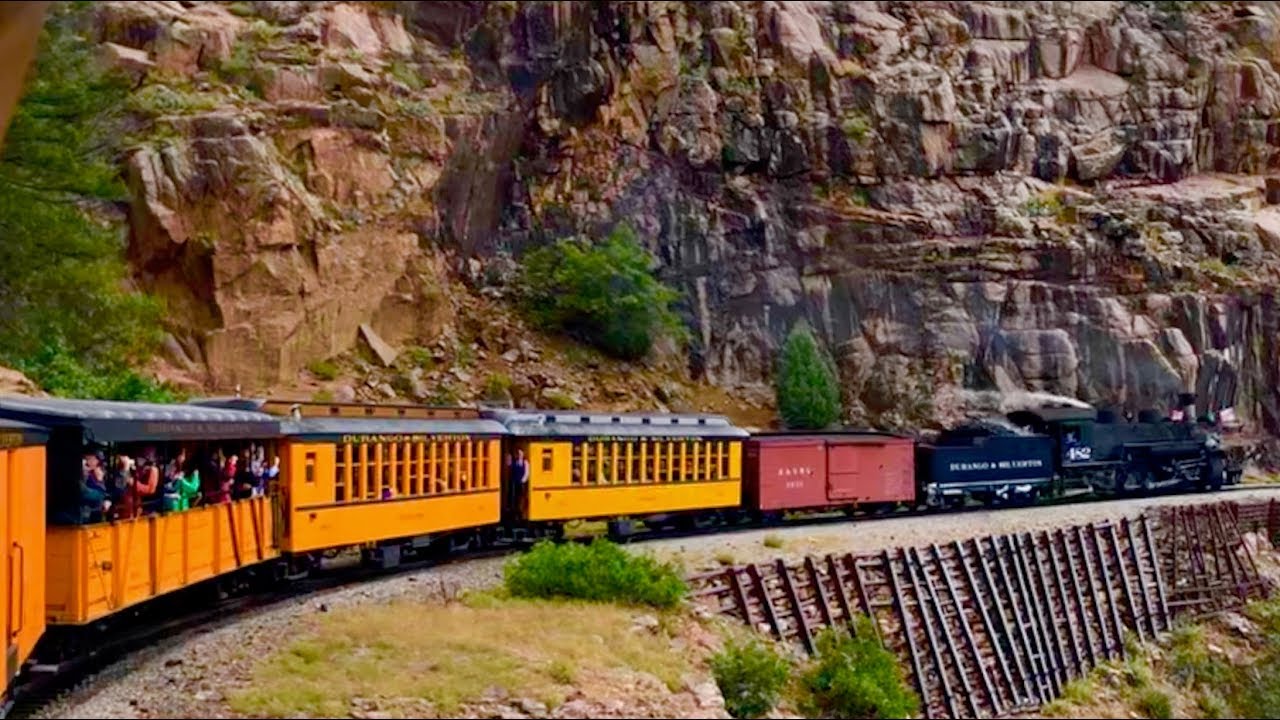 Early Colorado history is closely linked with the westward expansion of the railroad into the Rocky Mountains. From the time of the Pikes Peak Gold Rush in 1859, another rush began to find a way to transport rich ores out of the remote mountainous regions of Colorado. The first targets of this expansion were the gold mines in Central City, Black Hawk, and Idaho Springs, northwest of Denver. Because of the difficult access however, tracks did not reach these areas until the early 1870’s. When gold played out after a few years, discoveries of silver in the area kept the momentum going for a while.

The Leadville silver strike sparked a “Colorado Silver Rush”. Fierce competition broke out between the railroad companies, in one case resulting in an armed conflict. The “Royal Gorge War” between the Atchison, Topeka, and Santa Fe Railroad and the Denver and Rio Grande Railroad (D&RG) had all the makings of a Hollywood movie. This “war” for control of the rights to build a railroad through the narrow Royal Gorge, the “Grand Canyon of the Arkansas River”, even included the enlisting of the famous gunfighter Bat Masterson by the Santa Fe.

After two years of confrontation, court battles, and exchange of gunfire, courts ruled in favor of the D&RG with the concession that they not extend their tracks into New Mexico to compete with the Santa Fe Railroad there. A few years after completion of the railroad through the Royal Gorge, it became known throughout the world as a scenic route for passengers traveling from Denver to Salt Lake City. Today visitors can experience some of this history and scenic beauty on the Royal Gorge Route Railroad, one of the few remaining pieces of the DR&G empire of the 19th century.

In the late 1870’s, silver mines in Silverton, in southwestern Colorado, also were targeted by the railroads. General William Palmer, a Civil War hero and founder of the Denver and Rio Grande Railroad, hatched a secret plan to reach Silverton from the south. Palmer was one of the first railroadmen in Colorado to fully exploit the use of narrow gauge track, which is only about 3 feet wide. This narrow track allowed faster and cheaper contruction of railines through mountains, since sharper curves and lighter weight than standard gauge track were possible. By 1882 he completed construction of track all the way from Pueblo west to Silverton, passing through Alamosa, Chama on the New Mexico border, and Durango. The railroad passed over La Veta Pass, Cumbres Pass and Toltec Gorge, and the Molas Divide — an amazing feat of engineering. Three sections of this route remain today, the Cumbres-Toltec Railroad, the Durango-Silverton Railroad, and the recently inaugurated Rio Grande Scenic Railroad. The first two still operate as steam-powered, narrow gauge trains and use original equipment.

The avent of the automobile and airplane in the early 20th century doomed many of the railroads to extinction. In the past few decades, however, there has been a resurgent interest in these old trains for tourism. Colorado is in the envious position of having preserved a number of heritage trains. In addition to the ones mentioned above there are the 1891 Pikes Peak Cog Railway, the Leadville Colorado and Southern, and the Cripple Creek and Victor Railroad. If you are interested in more information on these fascinating trains, please click on the links below. 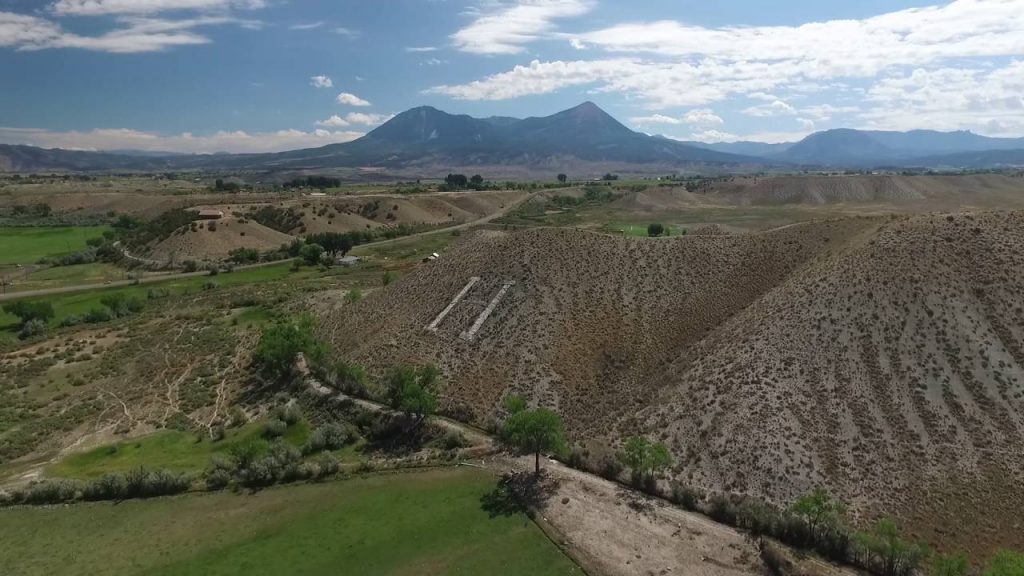 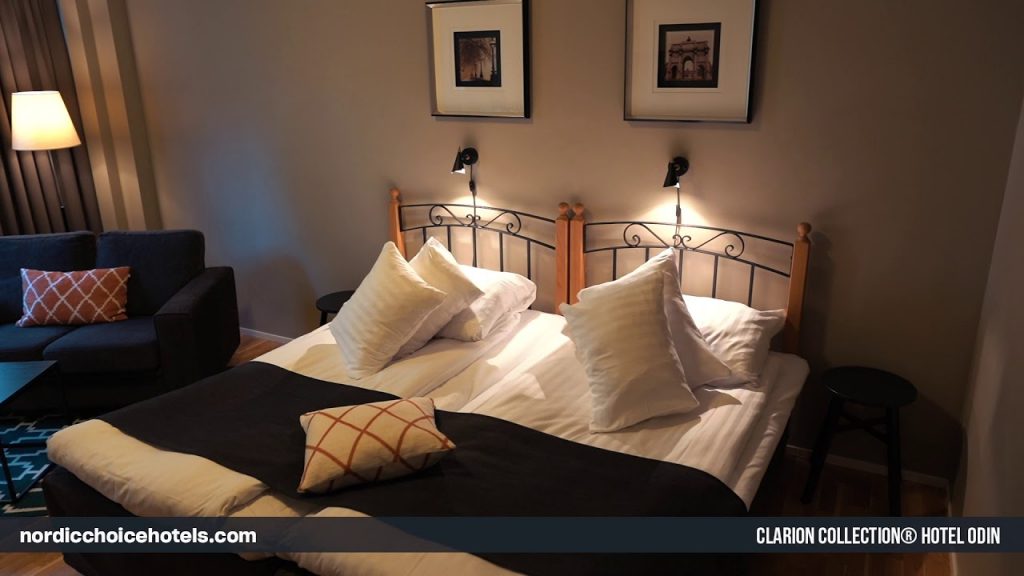 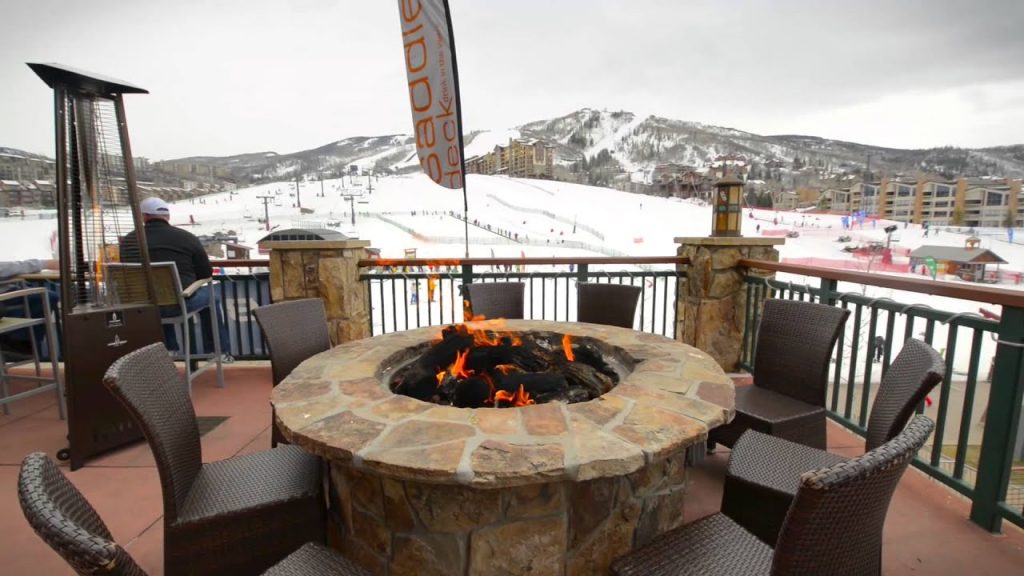 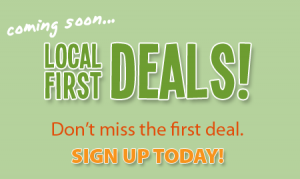