Molly Brown was instrumental in many causes throughout her life.  She was born Margaret Tobin in 1867 in Hannibal, Missouri to a wealthy Irish family. Margaret had an uneventful early life, but at age 18, she and her sister decided to “go west young woman” and Leadville, Colorado was as good a place as any. 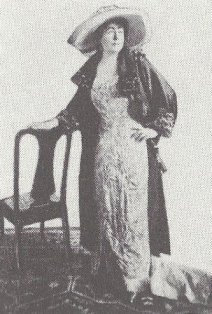 She worked in a department store where she met her future husband, James Joseph Brown. They fell in love at first sight.  Margaret’s family was worried that “J.J.” couldn’t support her in the way she was accustomed because he was poor.

That didn’t stop Margaret.  She was in love and didn’t care that her husband to be was without means. They married in 1886.  During that time, J.J. was working for a mining company, when he discovered a very large vein of ore.

His employers rewarded him with a great deal of stock in the company and put him on the board of directors. Maggie’s family was happy with J.J.’s newfound wealth. In Leadville, Maggie became involved with the women’s suffrage movement and started the local chapter in the town.

She also worked in soup kitchens around the mines to help out miner’s families.

Liking the social spotlight, J.J. moved his family to Denver, Colorado into a large house on Pennsylvania Street. The Molly Brown house still stands in Denver as a historic site.  Tours are available during the summer months. To continue, Maggie joined the Denver Women’s Club to improve women’s lives with education and charity functions.

Enrolling at the Carnegie Institute in New York, Maggie became engrossed in the arts and spoke many languages.

She eventually set her sights on the U.S. Senate.

Maggie and J.J. had been married for 23 years when they decided to separate.

It is unknown what caused this break, but they remained friends throughout their lives.

With Maggie’s love of travel, one day in April 1912, she boarded a ship called the “Titanic” to return home to the U.S. from a trip abroad.

The “Titanic” hit an iceberg in the North Atlantic on April 15, 1912, and sank in about two hours.

Maggie was assigned lifeboat #6, and instead of boarding it right away, she helped other passengers into their lifeboats.

Convinced to enter boat #6 before it was too late, she boarded and was lowered into the icy waters with her other passengers.

From a distance, they all watched as the great ocean liner sank into oblivion in the wee hours of the morning.

However, there were still survivors in the freezing waters and Maggie was adamant about going back and rescuing them.

Legend has it that she convinced, rather strongly, the sailors rowing the lifeboat, to return and pick up as many survivors as the boat would hold. When the sailors refused to go back, Maggie picked up an oar, encouraged the other women in the boat to do likewise, and helped save several people. Maggie earned the nickname, “The Unsinkable Molly Brown” by historians because of her selfless act. She became one of the most famous survivors of the disaster and it helped her in promoting the issues she was passionate about.

The rights of workers, women’s rights, education for children and historic preservation.  Maggie died on October 26, 1932 of a brain tumor in New York City.

Her legend lives on here in Colorado. 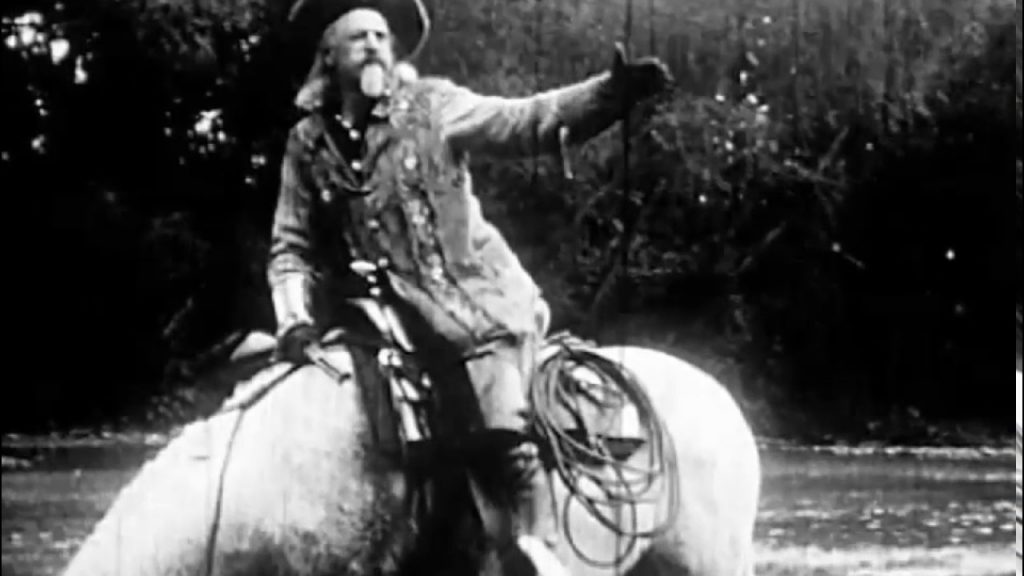